In October of 1983, fifty women at Rutgers came together to create something special here at Rutgers University. Our founding chapter was called Tau Beta Epsilon and TBE stood for "the best ever." Then on February 22, 1985 Delta Gamma was officially invited to joined the Rutgers Panhellenic Community and seventy women were initiated into our Fraternity at the Busch Student Center! We found our first home at 41 Mine Street and held the first annual anchor splash in 2004. To this day, Epsilon Psi is the only Delta Gamma chapter in the state of New Jersey! 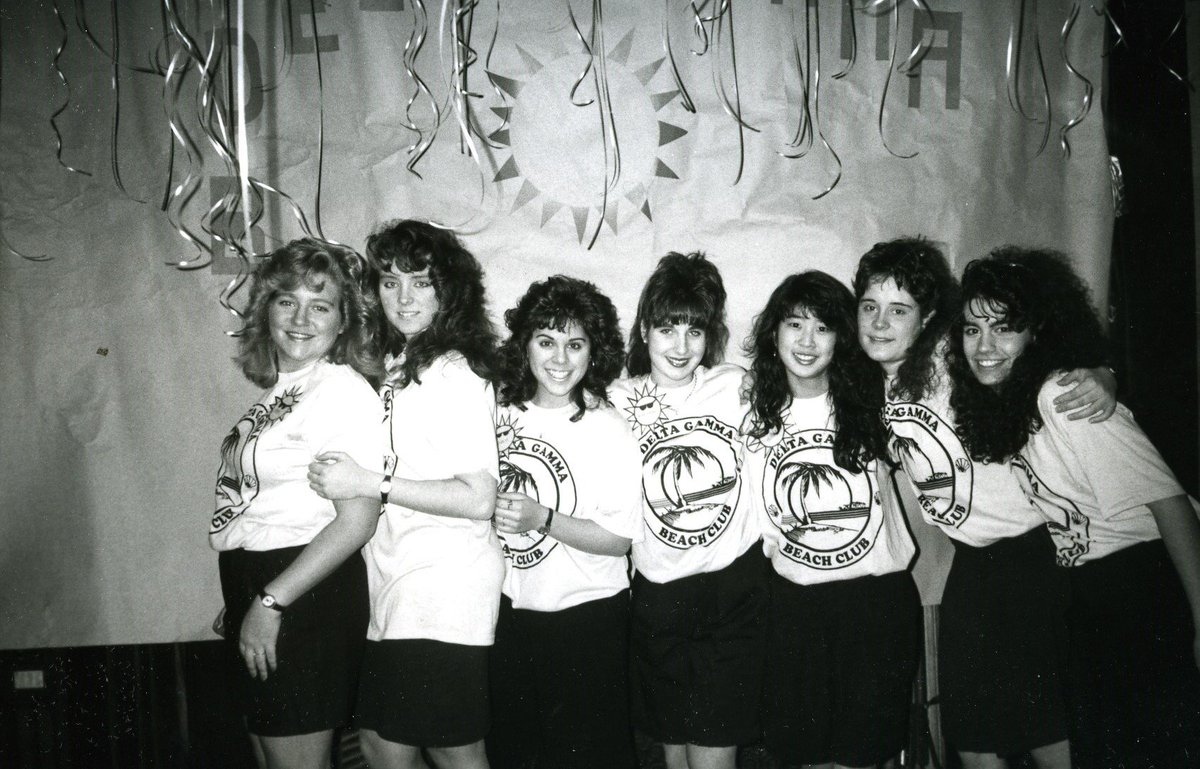